Ho Chi Minh, Vietnam / February 25, 2022 / SEAPRWIRE / The BSC-based GameFi project has successfully raised $2 million in a recently-concluded private round to cap off its good run in early 2022.

Etermon, a strategy-centered NFT game developed by Vietnam-based Moli Studio, has hit the million-dollar mark in Private round. This round of funding began in End-December and had attracted investment worldwide. There are notable names such as Bluewheel Capital, Automatic Venture Group, Croc Capital, CoinCu Ventures, CoinLab Ventures, OGRTZ Ventures, Metaver Ventures and many others. 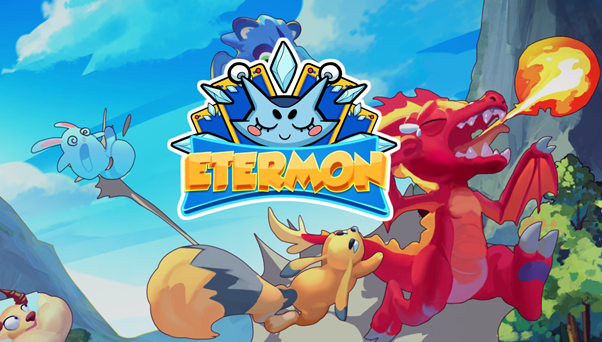 In addition to receiving support from international investors, Etermon works with a high-profile advisory board. Those include experts in blockchain and finance from Vietnam, Taiwan, Hong Kong, Poland and USA. The coordinates of a group of advisors who have a rich experience in the industry have made a stable foundation for Etermon to run sustainably as well as capable of achieving great success.

One of Etermon’s strategic partners is Ulti Arena – a Poland-based proof of gaming and NFT marketplace for gaming artists and developers. With the gaming community at the heart of Etermon’s long-term plan, a partnership with Ulti Arena will help Moli Studio’s brainchild in extending fanbase and product utilization.

These developments put Etermon off to a good start in 2022 as the project is on the right track towards achieving milestones according to its roadmap. As of February 2022, Etermon’s game development is halfway through.

In March, it is expected that Etermon will release the testnet version for the community to gain feedback and thereby make enhancement updates. Come April, Etermon will be officially released on both web and mobile platforms.

Etermon is a 2D card-battle game with cartoonish graphic, simple but addictive gameplay. The NFT gaming market is already filled with plenty of projects and Etermon is one of a few to stand out in terms of strategic aspects. 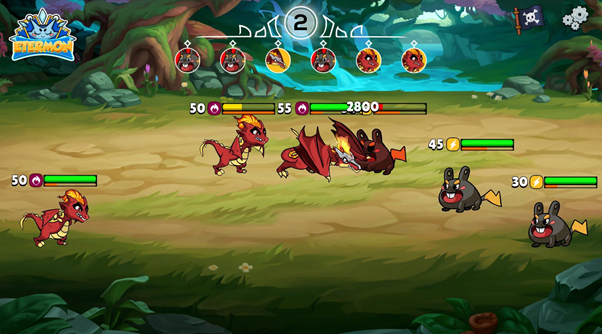 The game applies the dominant “Play-to-earn” model that gives players the chance to generate an income stream through playing. Players can be awarded unique items with verifiable ownership that can then be traded, bought, or sold. Etermon is a part of the vast Eternity universe, where different game products will be developed in the long run and have a certain connection with each other.

Besides monetization, Moli Studio is committed to creating a product that leverages player ownership and a truly unique community-driven economy. Through this GameFi project, the team strives to build Etermon as a long-term product and make its way into the international scene.

Follow Etermon’s official channels to keep up to date with the latest news.