Dubai, UAE / February 01, 2022 / SEAPRWIRE / CWD GLOBAL is a decentralized platform with a strong team of industry leaders and professionals behind it, who work hard on a daily basis to develop revolutionary blockchain ideas in the fields of decentralized finance and autonomous societies. 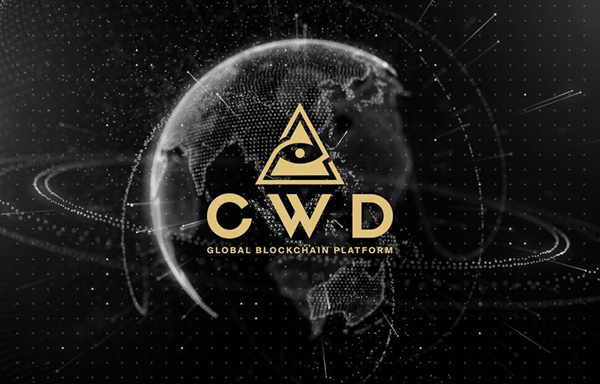 Striving to implement the epitome of a quick and truly modern blockchain, as well as a pure DAO, platform developers took the works of Daniel Larimer – the creator of the DPoS (Delegated Proof of Stake) consensus and the BitShares blockchain as their foundation and built on top of it to create a one-of-a-kind platform that guarantees excellence and equality to all its users.

The first block was generated on March 22, 2019, and to date, the number of registered accounts has already exceeded 118,348 and counting. As its next step, CWD GLOBAL plans to enter the Bkex exchange – planned as early as February 2022.

The figures above hardly come as a surprise. The usage of the CWD GLOBAL blockchain platform offers not only all the functionality of Bitshares, but also an average of 50 new operations introduced into the core of the original blockchain.

CWD token holders, in turn, become DAO participants, which means they can determine how the platform develops, as well as issue their own tokens, thanks to the open-source hallmark of the entity. All participants can create their own products, generate a new blockchain node, or connect to an existing one through an API.

What opportunities does CWD GLOBAL offer its users other than a fair DAO?

The platform enables users to receive both passive and active income, as follows:

Passive income is generated via participation in the staking program, whereby users lock their CWD coins. Income from staking is automatically accrued into the staker’s wallet every 2.5 seconds. A full unlock happens when the staking period expires. CWD GLOBAL offers a high annual return at 36%, which tops the indicators of most major blockchains, such as the Polkadot, Solana, and Cosmos blockchains.

Active income, on the other hand, varies. In the game zone, platform users can play Heads or Tails and get CWD coins as prizes, try their luck in the Big Win lottery, or fight for supremacy in the Matrix game.

The less fun, yet hardly less profitable ways of generating active income, include the issuance of secured funds, taking part in referral programs, as well as earnings on arbitrage.

The platform’s most active users are further rewarded for their contribution to the project’s development.

One can find out more information on the company and stay tuned for updates via the following;